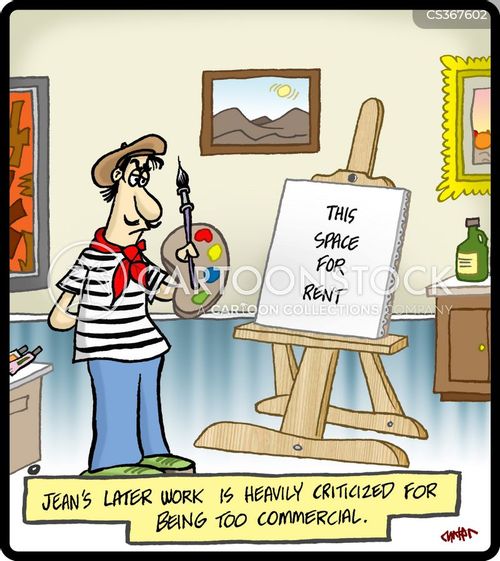 AND, artist that I’m, I discovered many scenes for future painting, together with morning mist, intriguing bushes and multiple path scenes. Final 12 months artist Jessilyn Brinkerhoff was commissioned to color some stunning mural art in my hometown of Medford, Oregon.