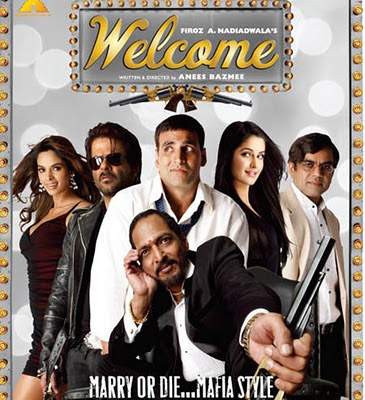 By way of Movies Underneath the Stars, the Mayor’s Office of Media and Leisure and NYC Parks deliver more than 150 film screenings to parks throughout the 5 boroughs. For instance, despite the Norwegian setting the entire characters speak in English.