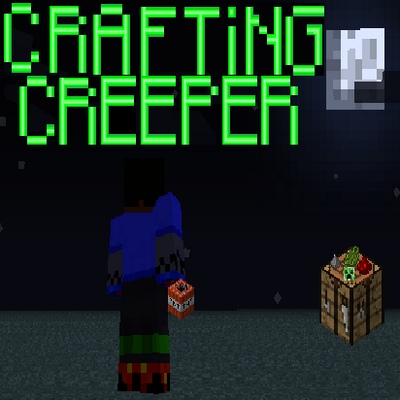 You can both keep them in your home as a pleasant decoration to remind you of the previous occasions, or break them down into the Thunderstruck trees that went into crafting them. In fact, over time, they replaced the unique means of crafting weapons as the preferred means.…