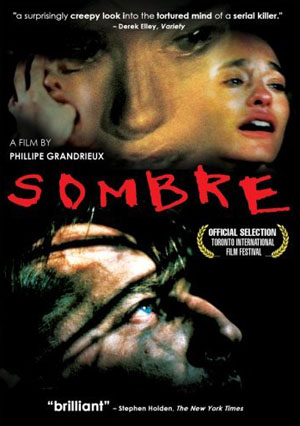 Whereas HBO’s The Jinx could end up putting a guilty man in prison, Hollywood is searching for films concerning the opposite: releasing the unjustly incarcerated. Many famous clichés of action-journey films had their origins in the serials. Republic’s final serial was King of the Carnival (1955), while Columbia’s Blazing the Overland Trail (1956) was regarded as the final official serial.…