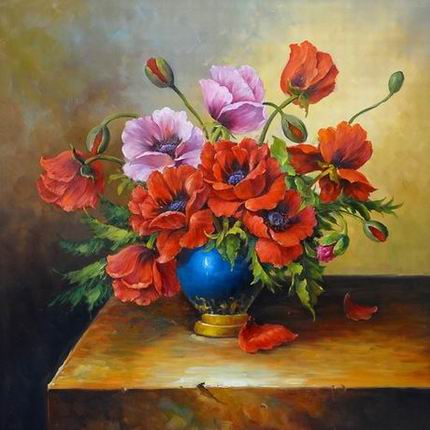 Within the Jap and Western narrative convention of steady illustration, various incidents in a story were depicted collectively inside one design, the chief characters in the drama simply identified as they reappeared in several situations and settings all through the painting.…