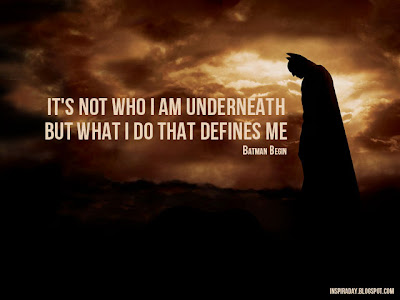 Movie-ticket subscription service, Sinemia, unveiled a method for any movie theater in the nation to start its own subscription plan. In 2018, star Jason Momoa and director James Wan will take audiences to the depths of the ocean and see DC Comics’ King of Atlantis at the middle of his own solo movie.